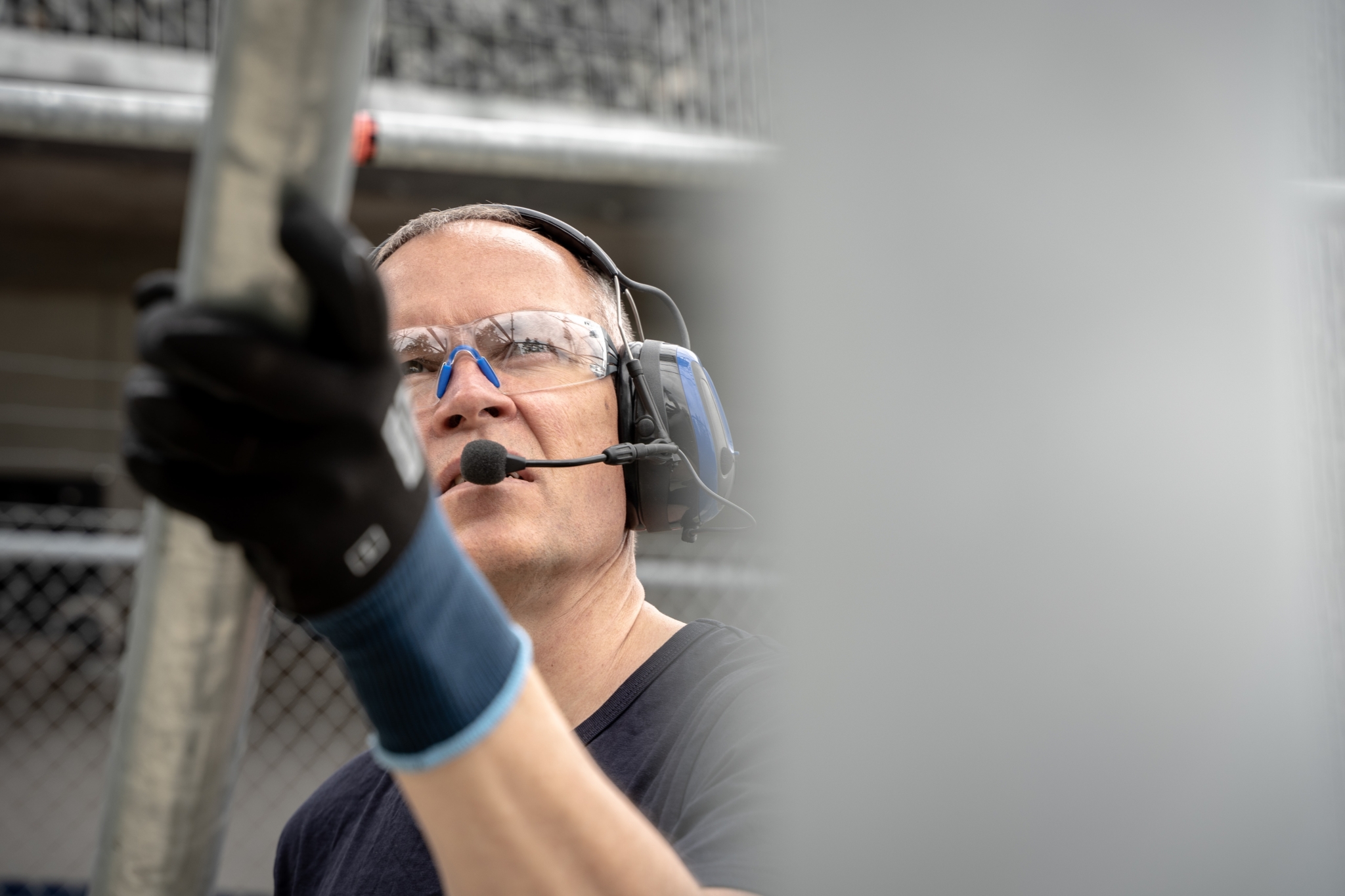 What do Employers need to know about WHS incident reporting obligations?

Workplace Safety is no joke. We know that often it might be brushed aside and a case of she’ll be right! After all isn’t that the Australian way? But workplace health and safety is much more important than it once was. It has come a long way since its inception. So far in fact, there are now severe and harsh penalties for non-compliance.

So what responsibilities do Employers have under Work Health Safety (WHS) laws?  One of the principal responsibilities is to notify the relevant safety regulator of any notifiable accidents or injuries that occur at the workplace. Each State has their own WHS regulator, and each State requires Employers to disclose such information within a specified timeframe. If this requirement is not met, then strict penalties are imposed not only for late reporting but for failing to report at all.

So as such, we thought it might be useful to look at ways in which Employers can minimize the risk of non-compliance.

Whilst each State has it’s own regulatory body in place, this is just a general overarching approach to maintaining compliance. Each State has its own nuances that are worth checking out in greater detail.

An incident must be of a specific nature to be considered one that needs to be reported. It must reach a certain threshold, which varies between States. However, as a general rule these relate to the death of any person, a serious injury or illness or a dangerous incident. If these incidents occur,  there is a specific process that needs to be followed. It goes without saying that each step should be documented and recorded appropriately to create a timeline of events and in some situations, create an audit trail.

It is also up to the Employer to educate the Employees on who they must contact if a notifiable incident occurs at the workplace. The information needed to start the investigation is not limited to:

None the less it would also be useful to know that prevention is the best form of compliance. Having a WHS induction checklist is a great resource that can help safeguard your business from a WHS perceptive. From the onset of employment Employees know what the expected safety requirements are and how they apply to them. Timely reminders are also a useful way ensure that the measure is loud and clear. Safety is not something that can be brushed aside.

Not only can it cost an Employer a significant amount in fines ($43,617.60 for an individual or $218,088 for businesses in Victoria as an example) it could also cost someone their life.

And whilst we don’t want to fear monger you, there are additional legislation such as Workplace Manslaughter Laws that could also become applicable in the case of death.

We know safety isn’t sexy, but there is no alternative option. Safety is paramount. 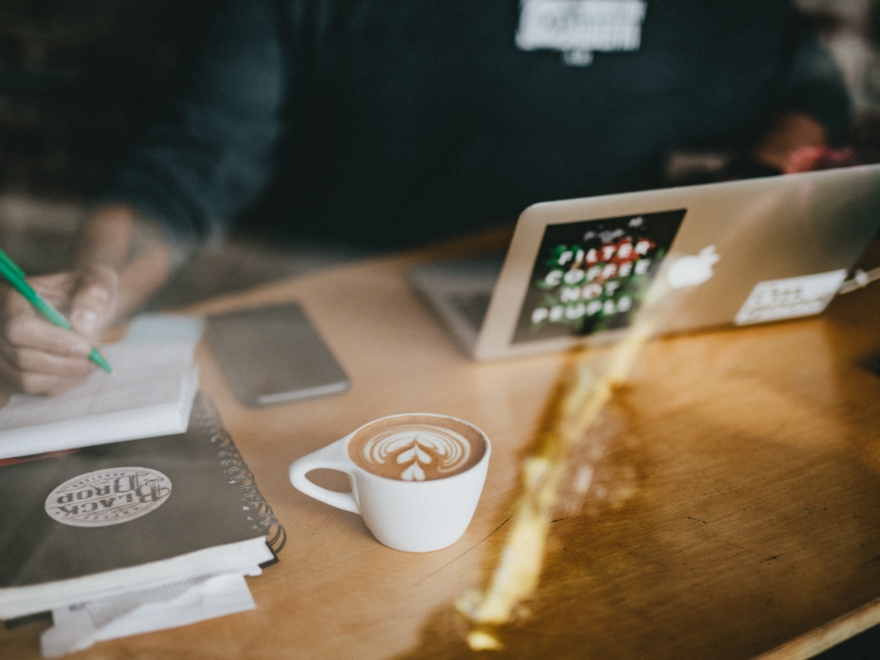 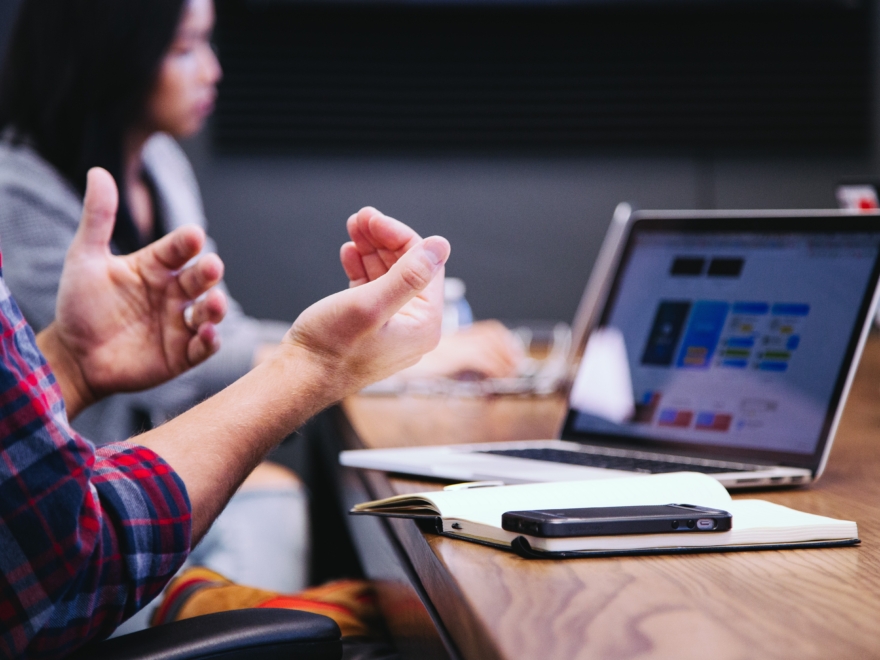 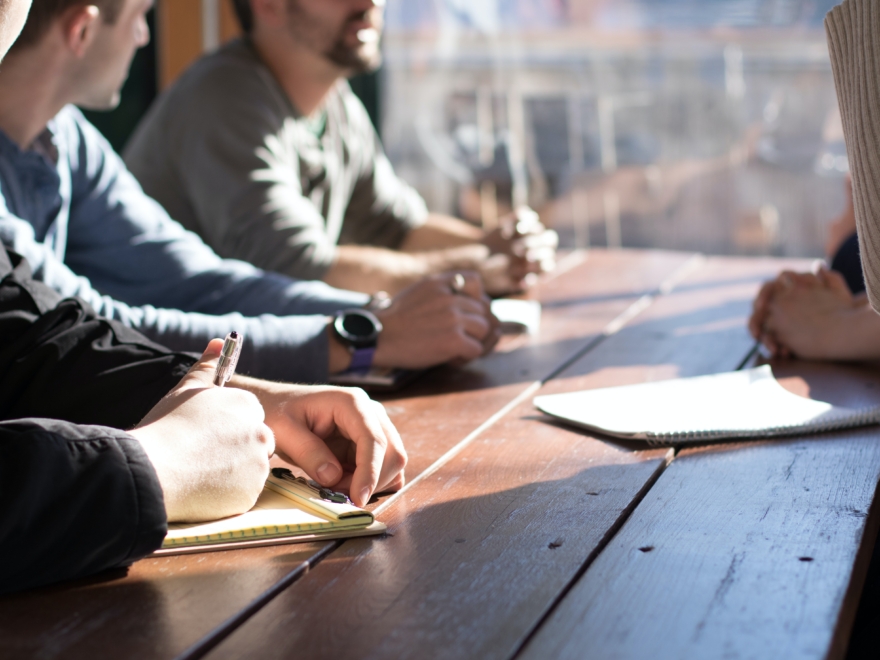