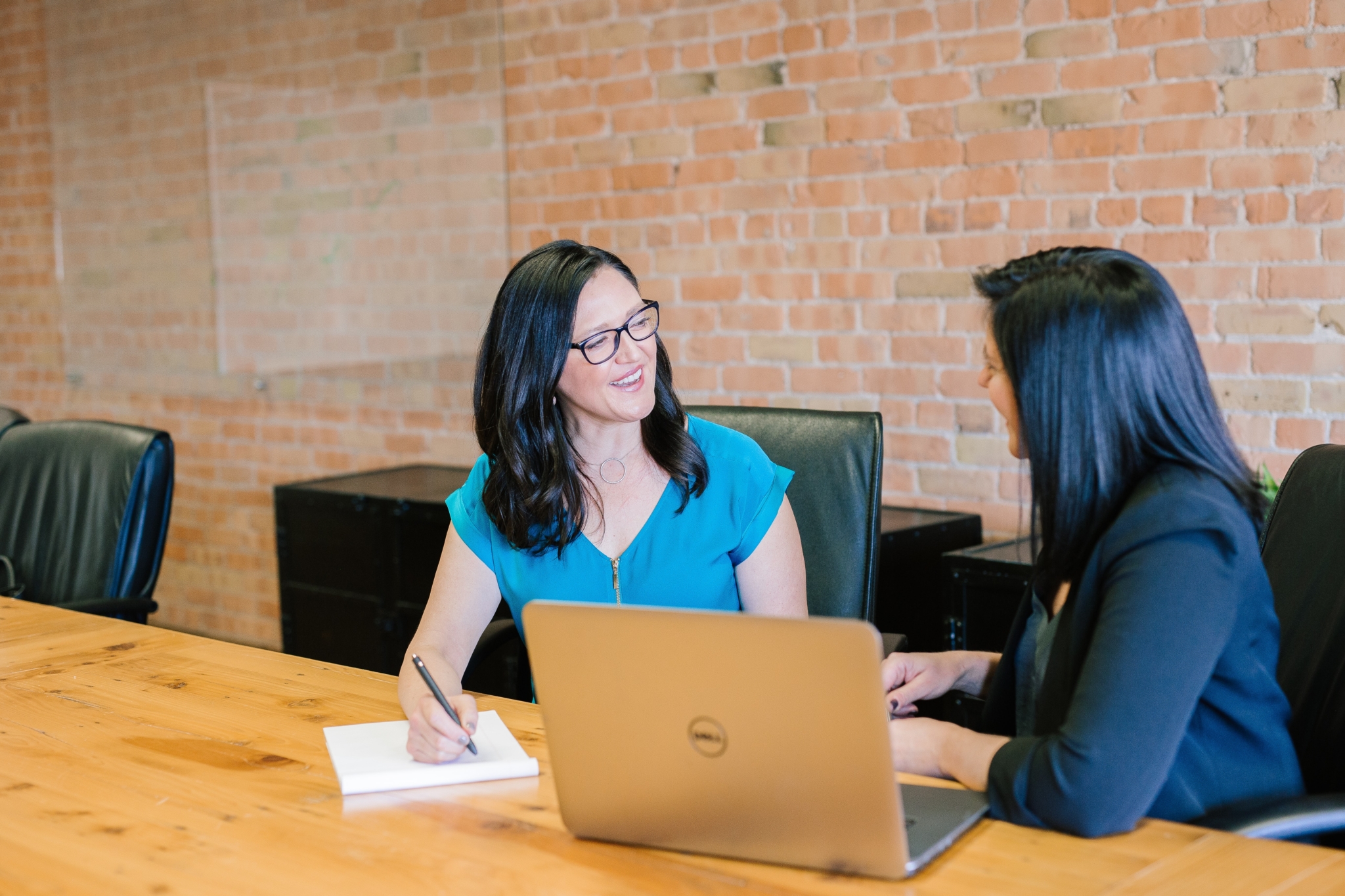 So, you’ve had a conversation with an Employee about a certain behaviour or issue, or perhaps its some feedback you’ve given or a conversation outlining something that’s about to change.

What do you do next?

You betcha, we’re going to tell you to put what you discussed in writing. It goes without saying!

We don’t want to be all legally technical here with you, but in some circumstances in Australia a verbal offer and acceptance is sufficient for a deal to be done. If a deal is agreed upon verbally, how do you rely on the terms and conditions 2, 4, 10 years down the track? It’s highly unlikely that you’ll remember the specifics of that conversation and it could get you in trouble.

So that’s why you’ll always hear us saying, put it in writing!

We’re not in the business of creating work for the sake of creating work, but in some circumstances, you just need to do it. It’s non-negotiable. We’re not talking essays, letters and massive paragraphs. An email is fine.  A simple summary of what was discussed, who was present and if any changes, what the changes are and when they will come into effect. It’s also useful in some circumstance to outline what the next steps are or if there will be a review of what was discussed. This is all helpful written evidence.

There are no rules around this and this action is not limited to negative behaviours, the same process can be used for positive interactions.

It is also useful come performance management time, or in the case of an audit if you have access to these types of conversation. Whilst we’d hate for it to get to a Fair Work stage, it inevitably happens, so again this correspondence forms part of the evidence if needed.

The other benefits of having a summary of conversations are that it removes any ambiguity and uncertainty that might exist between one party and another. Perhaps the conversation wasn’t planned and the Employee needed time to process or think about what was said. They might not have understood the full intent of the conversation, so written evidence gives them another opportunity to process what has occurred.

In the case of more serious incidences like gross misconduct, underperforming employees or terminations, of course written correspondence is more important than ever. This has a separate set of written rules that need to be followed.

If in doubt, write it out! 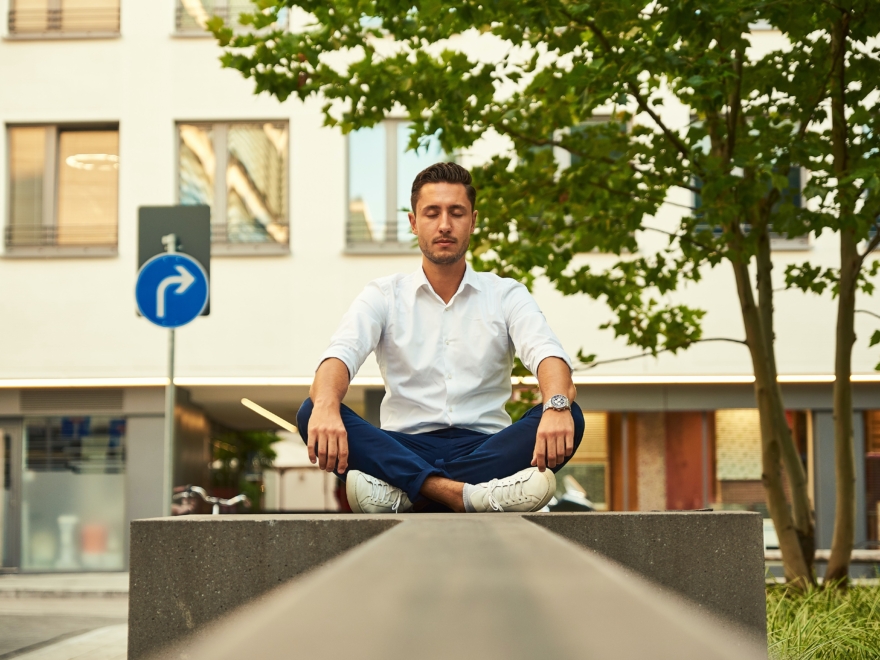 Self Care at Work 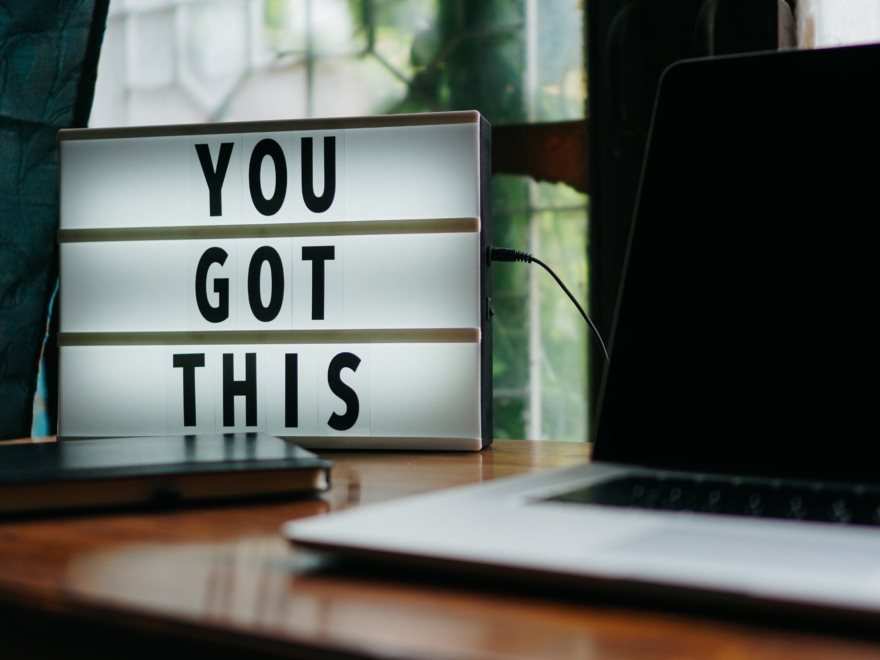 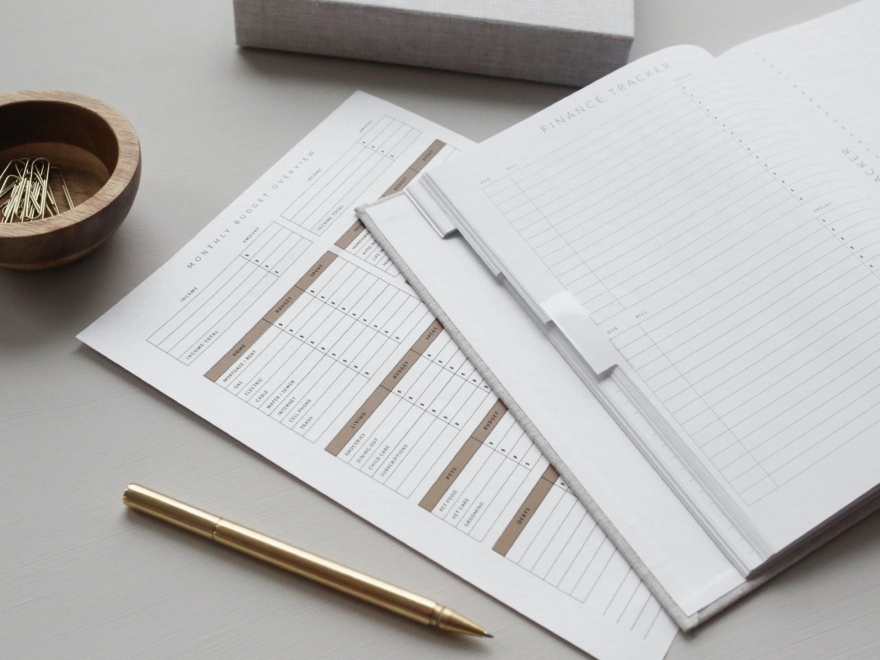 Back to Basics – Payslips